This painting by Frederick Trapp suffered from an old and yellowed varnish with dirt particulates across the surface. The linen and paint film were dry, and the frame had lost some ornamentation and had become compromised at the joinery.

After careful cleaning and removal of the old varnish, the painting was relined onto new archival linen. This gave a substantial improvement to its structural integrity. New conservation varnish finished the restoration. The corners of the frame were re-joined and the small areas of ornamentation-loss were recreated. A lacquer application was used to match the color tones.

Encyclopedia Britannica: The Mosel river is a west-bank tributary of the Rhine River, flowing for 339 miles (545 km) across northeastern France and western Germany. Rising on the forested slopes of the Vosges massif, the river meanders past Épinal, Pont-Saint-Vincent, Toul, Frouard, Metz, and Thionville before leaving France to form the frontier between Germany and Luxembourg for a short distance. The river enters Germany and flows past Trier to its confluence with the Rhine at Koblenz. In this sector of the valley (German: Moseltal) are the vineyards from which the famous Moselle wines are produced. The Moselle River’s chief tributaries are the Madon, Orne, and Sauer (French: Sûre) on the west and the Meurthe, Seille, and Saar (French: Sarre) on the east. Above Metz the Moselle has been navigable to 300-ton barges since the 19th century. It connects at Toul and Frouard with the Rhine-Marne Canal. From Metz to Thionville the river has been navigable by 300-ton barges since 1932; below Thionville it was not navigable until the inauguration in 1964 of the Moselle Canal from Metz to Koblenz, built to take barges up to 1,500 tons. The canal is administered by a tripartite authority representing France, Germany, and Luxembourg. There are several iron and steel plants and power stations along the waterway. 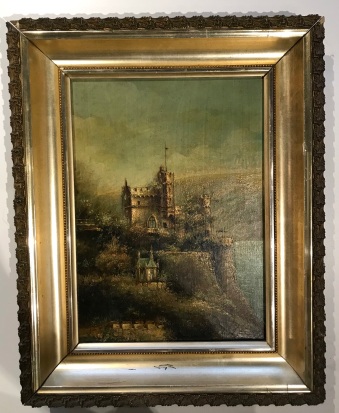 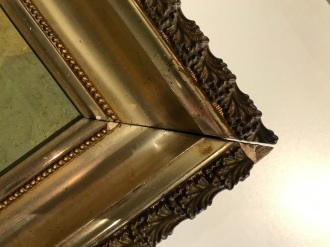 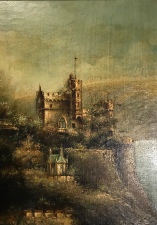 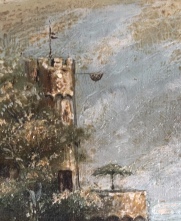 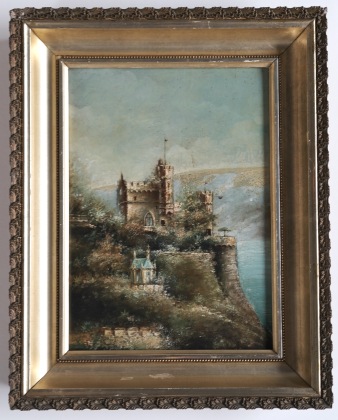